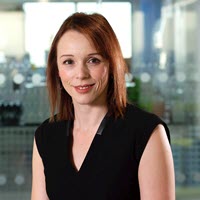 Kath joined from Innovate UK where she was Director of Ageing Society, Health and Nutrition, and part of the executive management team leading the economic growth of all industrial sectors through business led innovation. She led the team responsible for growing and scaling businesses working in the biomedical, health, agriculture and food sectors, including development of new challenges under the Government’s Industrial Strategy and responsibility for the Cell & Gene Therapy Catapult and Medicines Discovery Catapult.