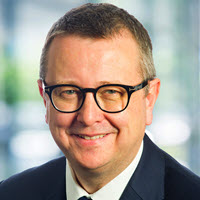 Find on linkedin
Dr Richard Torbett joined ABPI in July 2015 and previously held the role of Executive Director of Economic, Health and Commercial Policy. In this role, Richard was responsible for pricing policy (including the Voluntary Scheme for Medicine Policy and Access -VPAS); Health Technology Assessment as well as the organisation’s partnership activities with the NHS throughout the UK.

Richard has spent the last 14 years working in the pharmaceutical industry. Immediately prior to joining ABPI the was the Chief Economist at the European Federation of Pharmaceutical Industries and Associations (EFPIA) where he was responsible for strategy as well as economic analysis and EFPIA’s relations with international economic institutions. He also spent six years at Pfizer Inc., most recently as Senior Director and Head of International Affairs.

Prior to joining the pharmaceutical industry, Richard worked as a government economist. He was a Senior Economist at the Department of Trade and Industry (DTI) in the UK. As a Government official, he held a number of posts at DTI, Cabinet Office and the European Commission.

Richard regularly participates in the public policy debate on the future healthcare, innovation and the role of pharmaceuticals. Throughout his career Richard has also been involved in a number of policy negotiations, both from within Government and on behalf of the pharmaceutical industry. Most recently, leading the negotiation of the 2019 Voluntary Scheme for Branded Medicines Pricing and Access (Voluntary Scheme). Prior to this, he has been involved with the negotiation of medicines framework agreements with a number of governments throughout the EU. He has also contributed to academic work on public finances and the relationship between health and economic growth. 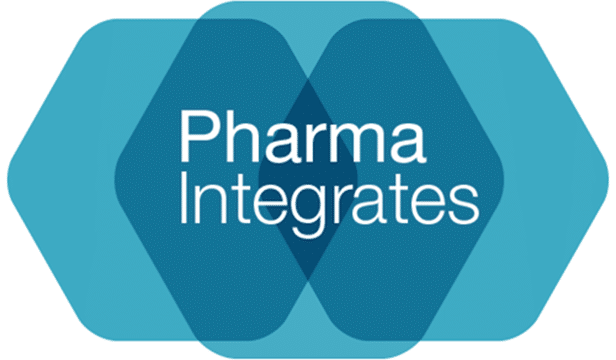