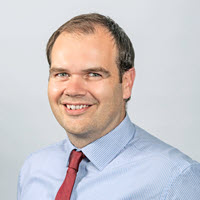 David O’Connell is the Director of Scientific Affairs at PCI Pharma Services, an integrated full service provider expertly delivering a seamless transition from development to commercialization. After graduating from Glasgow Caledonian University with a BSc. in Applied Bioscience, David spent seven years as a Supervisory Scientist working for Aptuit in Edinburgh before moving to Penn Pharma as Head of Formulation Development in 2009. Here he played a vital part in the design of the potent Contained Manufacturing Facility (CMF), which won the ISPE Facility of the Year award for Facility Integration (2014). In 2013 David took on the role of Director, Pharmaceutical Development at the PCI site in Tredegar and in 2017 became PCIs Director of Scientific Affairs.