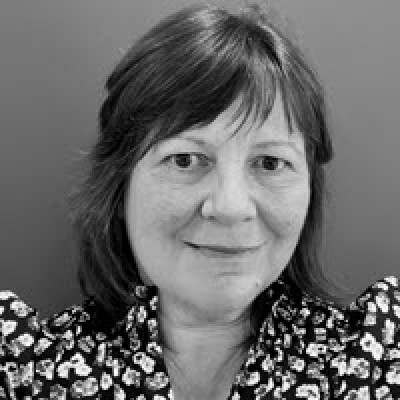 Doris-Ann Williams has been Chief Executive of BIVDA since October 2001. She has over 40 years’ experience in the IVD sector. She has held a variety of roles; initially in R&D and subsequently in commercial roles including international responsibilities. She has been involved in a number of Government steering groups and boards including the Pathology Quality Oversight Group.

Doris-Ann was awarded an MBE in January 2011 and was recognised as a Friend of the Royal College of Pathologists in November 2012 and as a Friend of the Association for Clinical Biochemistry in July 2015. Doris-Ann also was elected as a Vice President of the Parliamentary & Scientific Committee in 2015 and is Chair of the organising committee for STEM for Britain 2022. Doris-Ann has particular interest in the role of diagnostic testing in the community and how diagnostics can help with mitigation of antimicrobial resistance.