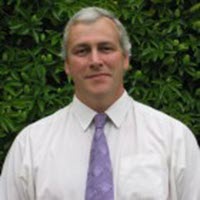 Ian joined the MHRA as a GMP inspector in 2001 and became an Operations Manager in 2004. Ian was promoted to Expert GMP Inspector in 2006 and in 2014 became the Unit Manager Inspectorate Strategy and Innovation.
From 2008-2015, Ian was the MHRA representative on the EMA’s GMDP Inspectors Working Group. Prior to EU Exit, Ian was involved in the European Commission’s work on evaluation of the blood and tissues and cells legislation and a Joint Action to facilitate the development of a common and optimal approach to assess and authorize preparation processes in blood and tissues establishments.

Ian was part of the MHRA team behind the Innovation Office and the UK Regulatory Advice Service for Regenerative Medicines, RASRM, since they were created in 2013 and 2014. 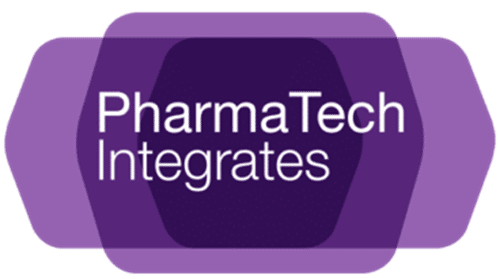