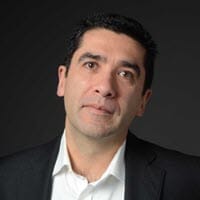 Jesús has a long trajectory working in technology and business innovation in biologic drug development.
Before his current role, Jesús gained extensive experience in biomanufacturing working for organisations such as Lonza and Rentschler Biopharma. He was one of the early introducers of developability methodologies to biological drug development and a proponent of new manufacturing paradigms for novel therapeutic modalities (Cell & Gene Therapy or microbiome therapeutics).

Prior to this, Jesús was cofounder of Zyentia, developing solutions to stabilise biological drugs and disease-modifying therapies for Parkinson’s, Alzheimer’s and type 2 diabetes. While at Zyentia he held various roles, including CSO and CEO, until the acquisition of the AggreSolve platform by Lonza in 2007. He was also cofounder and Scientific Advisor to Zapaloid, overseeing drug discovery programmes in neurodegeneration.

Prior to his career in industry, Jesús held several research positions at the Universities of Oxford and Cambridge in the UK and at CBM-CSIC in Spain. He has a PhD in molecular biology from the Autonomous University of Madrid. 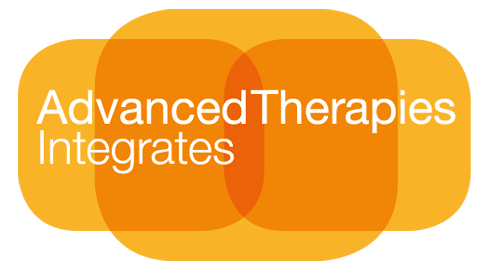