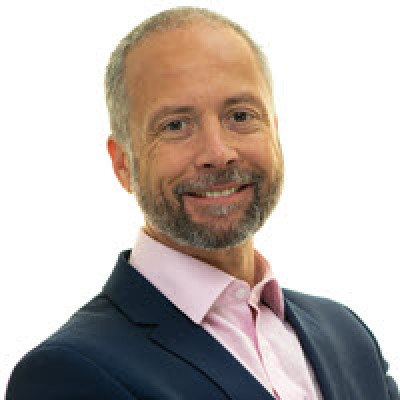 During a career dedicated to healthcare, he spent the first decade with large blue-chip corporates like Abbott Laboratories before following his passion to work with early stage, university spinouts from across the UK.

During the last twenty years, he has worked with highly innovative companies across a diverse range of therapy areas including diabetes, cardiovascular health, peripheral arterial disease and orthobiologics.

He has raised over £100m of Venture Capital for several companies and taken two of them to highly successful exit events.

Following a period of significant international growth, ApaTech – a spinout from Queen Mary – was taken to a $330m exit to Baxter Healthcare.

The second exit event was with Veryan Medical – an Imperial College spinout, which was sold to Otsuka immediately after achieving FDA Premarket Approval.

John holds a degree in Organisational Psychology and qualified as a Chartered Management Account and holds the unswerving believe that the organisational culture and high performing teams are the most reliable predictors of the future success for early-stage start-ups.