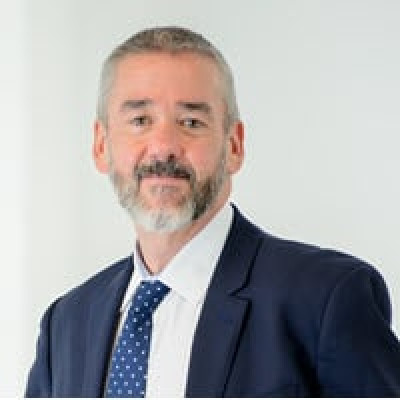 Rick is a cell and molecular biologist by training, gaining his PhD at McGill University, Canada. This was followed by a postdoctorate at the Imperial Cancer Research Fund, London, and then the National Institute for Medical Research. He left to join AstraZeneca as a Team Leader in the Department of Target Discovery, then worked for SanofiAventis as a Senior Team Leader. In 2001, he joined Impharmatica as Associate Director Target Discovery and worked very closely with the Business Development Team. In 2006, he joined UCLB as Assistant Director BioPharm, becoming Director in 2007. Here, he has overseen the formation of five NASDAQ-listed companies, Autolus Therapeutics, Achilles Therapeutics, Orchard Therapeutics, Freeline Therapeutics and Meira GTx, which have raised a total of $784m in their IPOs.

Andy is a drummer and played professionally for a period during his misspent youth. He continues to play regularly.