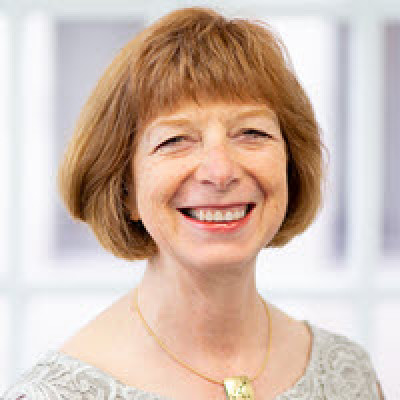 Ruth has over 25 years in the Pharma Industry at Merck and Pfizer, leading several Research Sites in the UK and US during her career. She has set up new Research Units, including Pfizer Regenerative Medicine and Neusentis, initiated multiple neuroscience partnerships, acquisitions and spinouts and played an active role in taking more than 10 compounds into the clinic. Immediately prior to joining SV, she spent 3 years as CEO of the UK Government’s Innovation agency, InnovateUK, supporting the UK’s Industrial Strategy with responsibility for investing an annual budget of £1Bn into Technology centres and SMEs.

Outside of SV, Ruth is a trustee for Alzheimer’s Research UK and Chair of the UK’s BioIndustry Association. She is an enthusiast for innovation and entrepreneurship, sitting on multiple innovation and translation boards including the Academy of Engineering and the CRICK Institute. In her spare time Ruth is an award winning science writer, avid gardener and spokesperson for Women in Innovation.
Academic credentials

Ruth Has a BSc in Pharmacology and Biochemistry, a PhD in neuroscience and Honorary DSc from two Universities.
She was made a Commander of the British Empire for services to business and innovation in 2013 and elected a Fellow of the Academy of Medical Sciences in 2015.