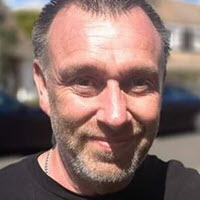 Find on linkedin
On 4th of July 2012 (Independence Day), I heard the 3 words that have since changed my life forever. “You’ve got Parkinson’s”.

At that time, Russ was self-employed, with 3 successful businesses that he built up from scratch.

Having come to terms with this diagnosis, he is now dedicated to speaking out for the community, campaigning and devoting the rest of his life to helping anyone aﬀected by Parkinson’s.

Through Parkinson’s Concierge, Russ and his co-founder, along with the growing network of collaborations they have made with Medical Tech, Charities, Bio Tech, Pharma, Health Media Companies, Teaching Hospitals and Research Organisations, they are certainly making positive waves in, and beyond the community.
They have also had their stories told, by way of a short ﬁlm – “STAGES” – which was premiered to a selected guest list of invitees in October 2019.

Russ, who has just undergone DBS surgery for his Parkinson’s, says “Patients need to be included, involved and be part of the decision-making process”.
Russ is vocal, honest and passionate about helping others come to terms, and live with this incurable condition. 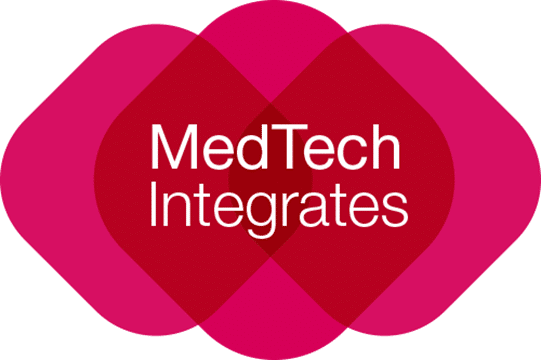