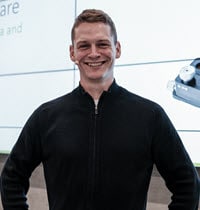 Oliver Hvidt is the CEO and co-founder of Norlase, the fastest-growing medical device company in Denmark. Norlase develops and manufactures next-generation ophthalmic lasers for treatment of diabetic eye disease and glaucoma. The company is seeing 500 % year-over-year sales growth and its products have been adopted by some of the world’s most prominent medical institutions in record time. This includes the four highest-ranked ophthalmic hospitals in the United States and the world’s leading NGO in ophthalmology.
Oliver co-founded Norlase while still at university and subsequently graduated as valedictorian of Copenhagen Business School class of 2015. He spent 2 years in Silicon Valley as president of the company’s US subsidiary, Norlase Inc., before becoming CEO in 2019. He has led the company through several successful funding rounds, including a recent $ 11 million venture capital investment, as well as over $ 5 million in non-dilutive grant funding. 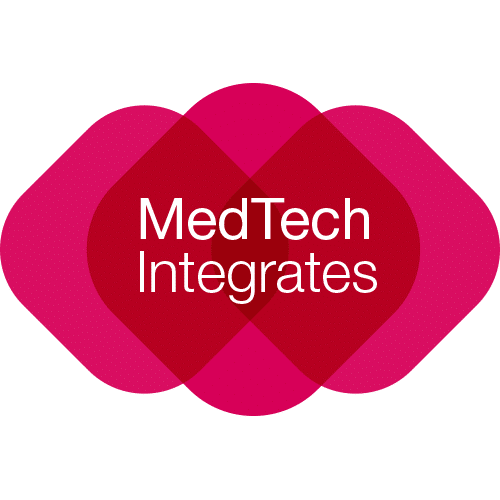